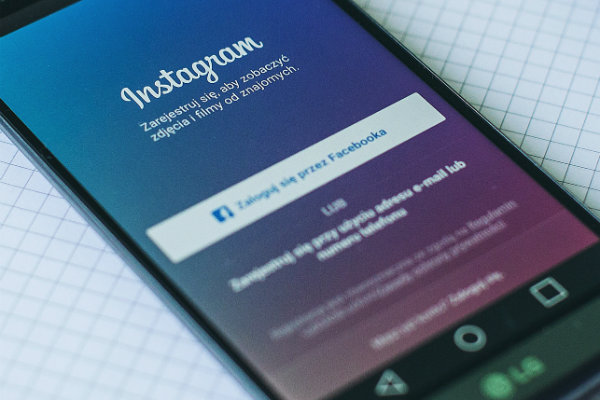 In a highly competitive environment of technology, companies are evolving their products better to fulfill the expectations of the users and stay ahead in the competition. Many Interesting things are happening in the world of technology. The world’s most popular mobile apps have added significant features for a better, effective and user-friendly experience. 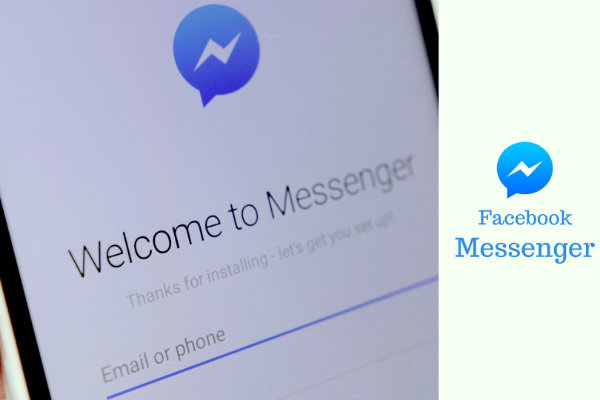 As we know, Facebook messenger provide the secure messaging platform. But, to make user messages more secure, facebook test a new feature called “Secret Conversation”. The newly added feature offers you an end-to-end encrypted messaging option which can be seen by sender and recipient. For Secret conversations, a user just needs to tap on their friend’s name and need to select “Secret Conversation” option. Timer feature helps the user to control the length of the messages from 5 seconds to 6 hours. But, there are few drawbacks also available in secret conversations that it doesn’t support content like GIFs, videos, payments and some other Messenger features.

Recently, Instagram has announced that they are ready to reveal “Translation Button” feature very soon. The reason behind this invention is to increase more interaction with the users globally. In Instagram, translation button will appear on feed stories and profile bios. Instagram’s translate button feature will support more than 20 languages including French, Spanish, Chinese, Japanese, Korean. 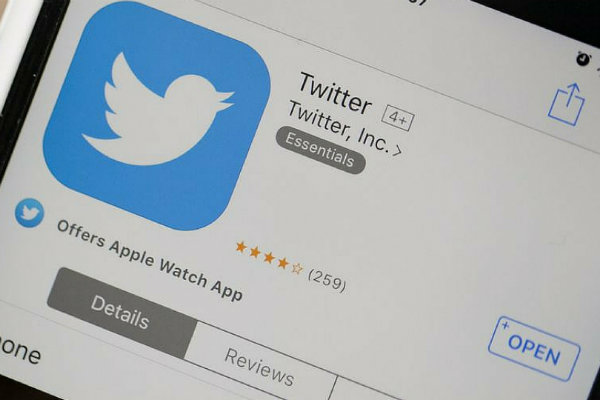 Twitter has started supporting animated GIF’s.  Now, the user can share attractive and effective GIF’s up to 15mb. These GIF’s are helpful to drive attention of other people. But there are few thing which user need to keep in mind before posting GIF’s content. The users can only upload 15mb GIF’s content on the web from their desktop. However, for mobile users, GIF’s limit remains the same and can share up to 5mb GIF’s from their account. 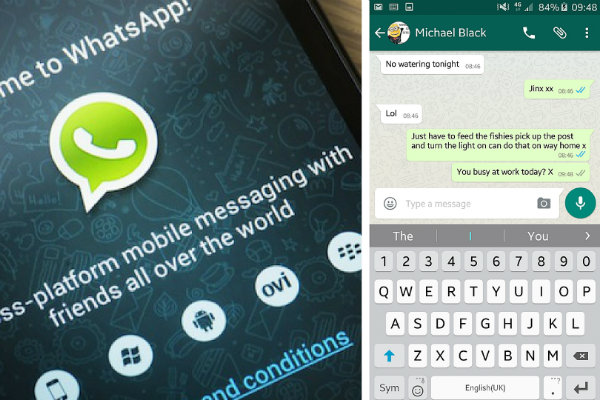 WhatsApp has added “Quote” reply feature in the app for users. Quote reply is very useful and easy to use for both person-to-person and group conversation. Through Quote feature user can now quote message and reply to a particular prior message. However, the user simply needs to select a message for a moment and select reply option, and a small box appears to enter the reply, after typing your message and press the send button. 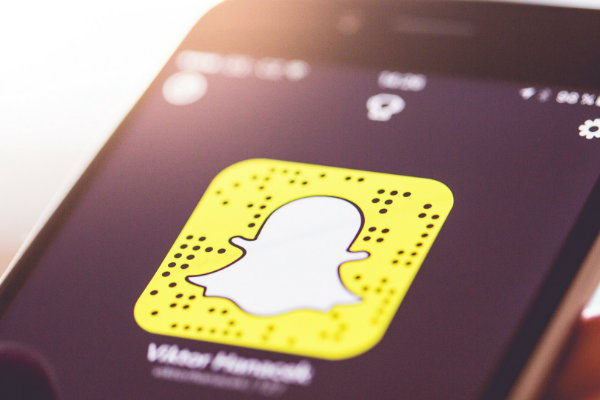 Snapchat has rolled out a new feature known as “Memories”. It’s a completely new way for the user to save their snaps. With the help of its new feature user can make a personal collection of their best moments, now user can save their photos, videos or photo montages called “stories” within the Snapchat app. In Snapchat, the user can find the memories device by swiping up from the camera screen.