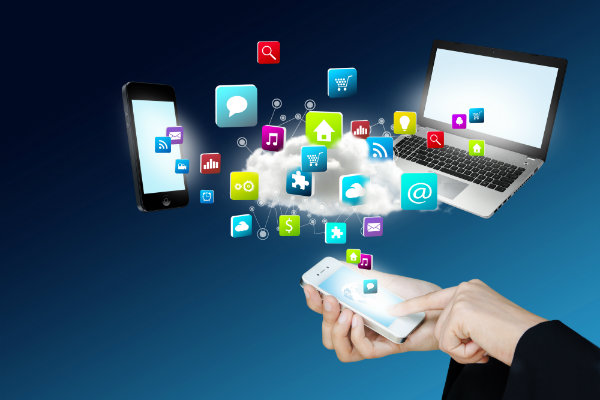 In this day and age of mobile apps, every business has to be active on the mobile platforms. Not only does this help the businesses in connecting with their clients in a better way but also makes the internal business processes fast and efficient. However, the dependency on mobile apps have increased over the years and it requires the apps to be built fast. Cloud application development is the new paradigm that lets the developers build mobile apps and manage their lifecycle in an organized and swift manner. Not only does cloud app development expedite the process of app development but also reduces the cost of development.

What makes application development in cloud a compelling paradigm is the app testing use case. Continuous cloud app development has the potential to reduce the duration of software development lifecycle considerably. If the implementation is spot-on, this process can let the developers release application updates, new features, bug-fixes etc in a few days as against months that traditional process takes. 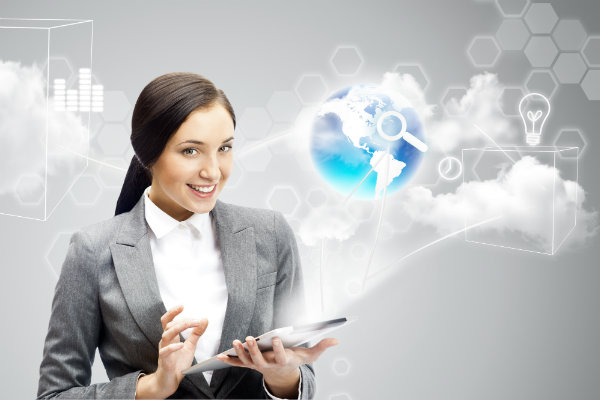 The software development cycle that is followed as default is rather long. The process starts from design and development and moves to testing, delivery, and maintenance. The testing phase is also quite complicated as the applications need to be tested in simulated as well as real situation. With every bug caught, the development team has to change the code and that may cause other modules to go haywire. This process that goes back and forth goes on for a few months until a clean, bug-free app emerges that is fit to be released.

A better methodology that is now being used is continuous app development where new releases, iterations, and bug-fixes can be added to the build in just hours. The QA team works simultaneously on the app and development team works on the bugs as they are brought to their notice. This is the methodology that drives cloud app development as the level of flexibility and scalability in the cloud is good. For instance, it is easier for the developer to create a new test instance on cloud for a new application and release it by pushing the web servers.

A survey by Evans Data Cloud Development revealed that development on cloud reduces the development time by 11.6% on an average. This is because of the ability of the cloud platforms to fetch the resources online. Furthermore, developers can collaborate efficiently on cloud to contribute to the development. Although cloud app development is still in its budding phase, the reduction in the cost of development is also quite appreciable.

In order to help the developers make the best use of cloud computing, many cloud-based development platforms have been introduced. A few of them are Microsoft, Windows Azure, Google App Engine, VMware Cloud Foundry, Force.com, Heroku and many more. These turnkey cloud app development solutions let you develop apps quickly, thus reducing time and resources.