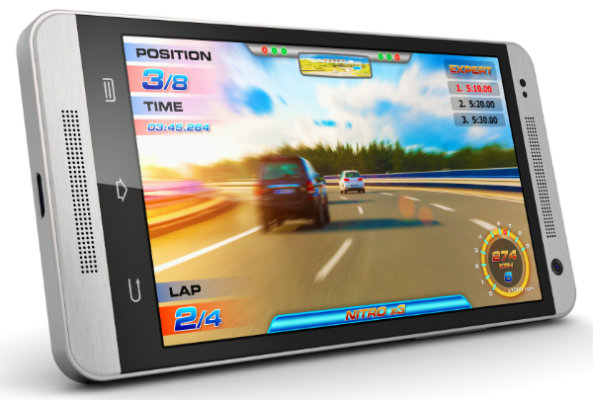 The global market for mobile games is growing and gaining advertising popularity. According to Global Games Market Report of 2016, mobile games generate $ 36.9 billion revenue in games industry it’s 3% up from last year and in upcoming years, it would be higher. It happens for the first time when smartphone user is more active on gaming as compared to PC user with $36.9 billion, up 21.3% across the world. Therefore, games development companies are focusing more on mobile games.

China is the major country in the gaming world because it’s game revenue is one-quarter of global game revenues. After China, Japan, and South Korea is the largest gaming market in the Asia pacific. In India, gaming trend started slowly in the west but now it’s booming in the east. Experts indicate, India is growing fast in mobile games industry after china in Asia, which earned approx. $416 million revenue in earlier 2015 and assuming that it can be $1.2 billion by the end of 2018.

Many organizations know the fact that the demand for mobile games is growing rapidly and the competition is high. To reach out audiences, games developers started developing effective and meaningful games using different tools.

Here are some common tools on which many organizations are working and creating attractive games: