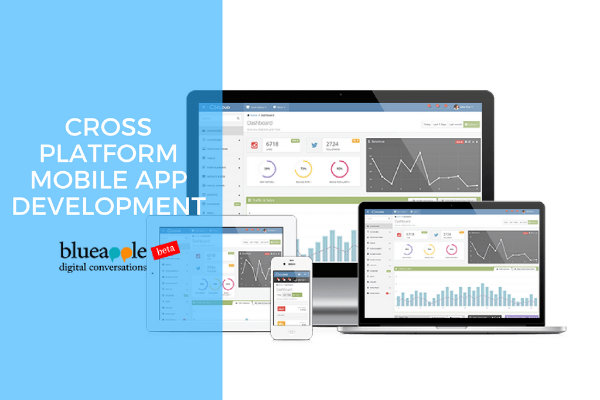 “Native or Cross Platform??” When it comes to app development, this is the only dilemma that every organization faces. As we all know, that any application created on Cross Platform will have a maximum audience. Let’s suppose if your audience is distributed amongst Android, iOS and Windows Phone then creating an app for all such platforms makes sense.

Still, let’s look at the Pros and Cons of Cross-Platform Mobile App Development. Below there are some Pros points mentioned:

Simplicity Prevails: Any mobile devices or any mobile OS can make changes or alteration in the app seamlessly. Technologies like Appcelerator or PhoneGap are now coming up with solutions which are easily sustained and handled by developers.

Costs Effective: Developing a cross platform application is highly cost effective for any platform as developers can use the code base or program for each platform. As app requires much customization or changes then it needs to be done on each platform.

Recyclable Codes: The most loved advantage is that developers can get in a cross-platform app is that the codes can be used again. Not only this, it can also be customized as per the application needs. In short, developers don’t have to take much pain as they have to create only one such program and use it for all mobile platforms you want to work for. Not only this, developers can also use the codes in bits in upcoming projects if they want to.

The speed of Development is Faster: Hybrid or Cross Platform apps are potentially much faster than any other native app for Android or iOS. The logic behind the faster development is that it is based on single code which can be personalized as per the app needs for any platform. Along with this, developing a single app for Cross Platform is functional in all across multiple platforms can be more productive than creating several native apps starting from scratch.

Greater Market Research: The most influential fact behind Cross platform mobile app development is very transparent – the more platforms the app covers the more audiences it gets. Creating an application that runs equally with iOS, Android, Windows and Blackberry devices is always an added advantage for getting into the broader market. 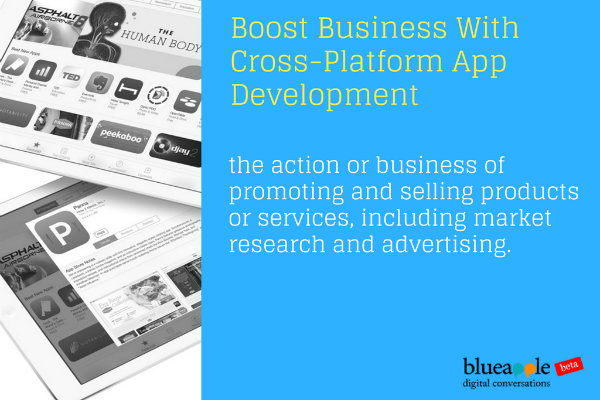 As we have Pros, similarly we also have some Cons of Cross Platform App Development:

It may lack 3D graphics and Support: When audience demand for attractive graphics and 3D support, some apps created on hybrid faces quality issues. However, there are some game-centric platforms like Unity which can help to avoid such issues and help developers to create some amazing eye catchy graphics.

Speed Issues: Sometimes, users can experience speed issues whenever the codes run and process. This usually happens when developers apply cross compliance process and are noticed to be there at most of its frameworks.

User Experience: In the most popular Android and iOS operating systems users like their features such as display screen layout, functionalities, and extraordinary features. Therefore, creating a hybrid app which offers remarkable user experience is for more than two platforms can be a little challenging. There are plenty apps which are build natively either on iOS, Android or any other platform.

May Not Support Every Feature You Want: The Biggest disadvantage in Cross Platform is that every mentioned feature that is expected in Apple, Google or Microsoft has to be there in the cross-platform framework as Sencha or PhoneGap. There may be certain limitations in accessing those features and as a result, you will not have every feature you want.

As the facts are clearer now, that hybrid apps have to face tough competition in the tech market and there is a lot more that advanced technology that any hybrid app offers. Hybrid app development stands out with range and utility it offers with being economical and have many agile solutions.

Deepak Sharma works for BlueApple Technologies as a Director.