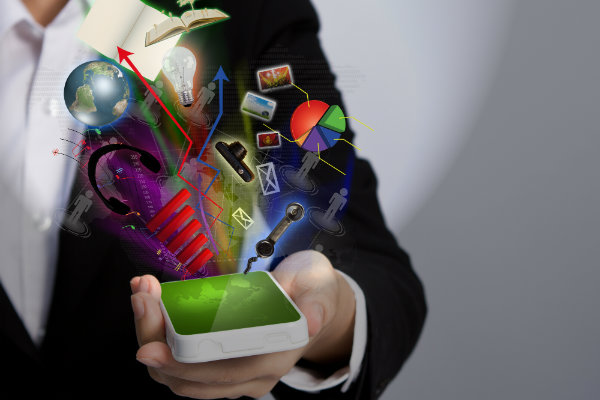 The evolution of mobile apps over the years has been quite impressive. The number of mobile apps added to the Apple App store is close to 1560. If you are surprised at this figure, sample this- Around 3400 apps are said to be added to the Android’s Play-store every day. Mobile app development companies are mushrooming at a great pace and the good thing is that most of them have their hands full with new projects.

The apps have also taken giant strides in terms of user experience. The implementation of AI, AR, VR etc. have transformed apps from being merely a solution provider to a personal assistant that understands your behavior, preferences, and choices.

Let’s have a look at the new trends that will drive mobile app development in 2018:

AI is a comparatively new thing in the mobile app development arena, however, its adoption is at a blazing rate. We already have apps that make use of voice-based commands to do things for you. In the year 2018, we will see new heights of AI implementation in the mobile apps. AI in combination with machine learning will help the developers analyze the data in a more effective manner and use them to make intelligent decisions.

Cloud-based mobile app development is a step towards making an app more distributed. The apps will take up little space on the mobile and will maximum data from the cloud seamlessly. The overheads incurred due to hosting and equipment will come down, increasing the profitability through the app.

AR and VR Based Apps 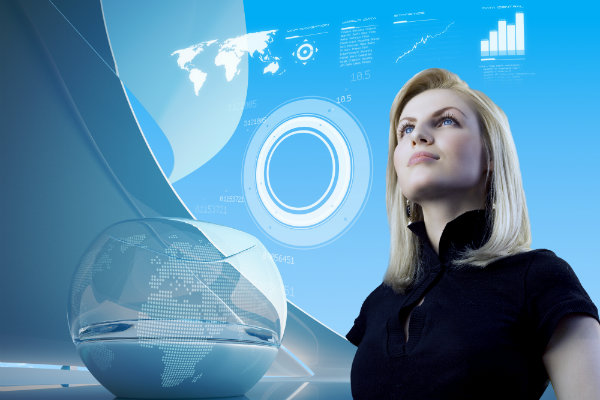 Augmented reality is the future of mobile apps. The technology has moved beyond gaming and is now finding widespread implementation in health, real-estate, engineering, and other sectors. Apps with AR are able to provide an immersive visual experience making the UX, a USP of the app. It is estimated that in 2018, the number of AR/VR based app will rise to 1580 million.

Internet of Things is already a major trend this year and will only grow. From street lights to your kitchen appliances, IOT is everywhere. The growth of connected devices directly affects the mobile app development as most of these devices are controlled by smartphones.

Instant apps are still in the testing phase and only a few instant apps are available to be tried. Such apps are exclusive to the Android platform. Instant apps need not be installed on the device and can be accessed on the need basis. Google is encouraging more and more developers to make their apps compatible with this new feature and instant apps are likely to be trending in 2018.

By the year 2018, the number of smartphone users will rise phenomenally, thanks to rising number of cheap smartphone manufacturers entering the market. The demand for innovative apps will soar over the years and to cater to this demand, these trends will dominate the mobile app development in the coming quarters.